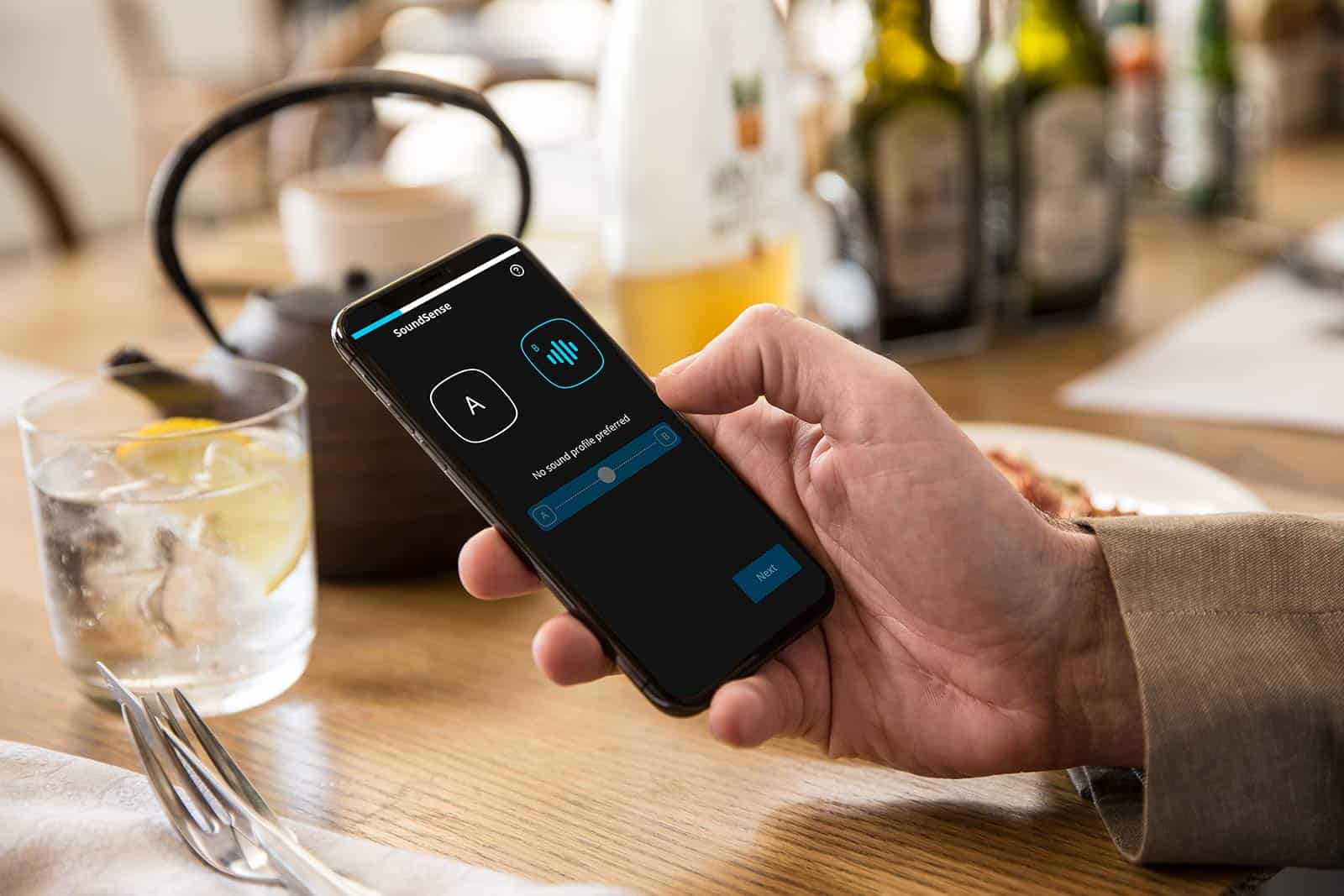 Oticon Opn vs. Widex Beyond review (2 years in)

“I have been wearing hearing aids since 2016. The hearing in my left ear is impaired and I have age-related hearing loss in my right ear.

I wore Oticon Opn 1 aids for two years, but I became disillusioned with them. I found the sound to be harsh in the higher frequencies and the Feedback Manager to be intrusive. These issues were particularly noticeable in the Music Program, which I found too unpleasant to use. The Feedback Manager introduced an artificial “warble” to the higher frequencies. Turning it off the eliminated the warble, but the harshness remained, and feedback became a problem in my left ear. Mr Donnan suggested that I should try Widex Beyond 440s

I have been wearing my Widex aids for about a year and in the main I have been happy with them. They are comfortable to wear. They sound pleasant enough and the feedback control is unobtrusive. The Music program sounds natural and it is largely devoid of a “digital sheen”. The treble in the Music program is smooth, if a little bland. They emit random “chirps” during quiet sections.

Week 0 – Wearing my Widex Beyond 440 aids, I became aware that I was mis-hearing speech. I decided to give my Oticon Opn 1 aids another try. Compared with the Widex aids they sounded brash and almost raucous, but my understanding of speech was improved. The music program sounded dreadful, but more on that later.

Week 1 – I changed the Open Dome in my left ear to a Bass Dome Double Vent. This had the effect of softening the brashness of the sound, but I could still understand speech better than I could with the Widex aids.

Week 2 – The Music program sounded distorted, as though something was being overloaded to the point where it couldn’t cope. It could be the microphones, the speakers (receivers) or both, or something else in the digital workings of the aids. Even acoustic instruments are louder than normal speech. Reducing the volume of the Music program reduced the distortion sufficiently to make the program usable. It isn’t perfect, but I use it regularly.

Conclusions
1 Widex aids are more pleasant sounding than Oticon Opns. The Music program sounds natural, if a little bland. They are more comfortable to wear than the Oticons
2 Oticon Opn aids are better than Widex for the understanding of speech.
3 The Oticon Feedback Manager does its job, but it adversely affects sound in the upper register. It introduces a warble to high frequency notes that renders the Oticon Music Program useless for its intended purpose.
4 In the Music program of the Oticon aids, the sound is harsh and distorted. Treble notes have an artificial “warble” introduced by the Feedback Manager. Turning off the Feedback Manger and reducing the volume eliminates most of the distortion and makes the Oticon Music program usable.”

What we are all about 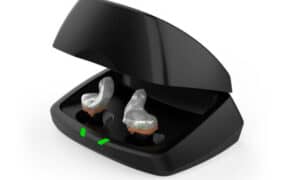 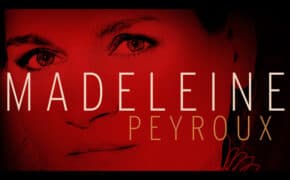 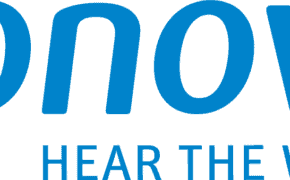 When considering which brand…. 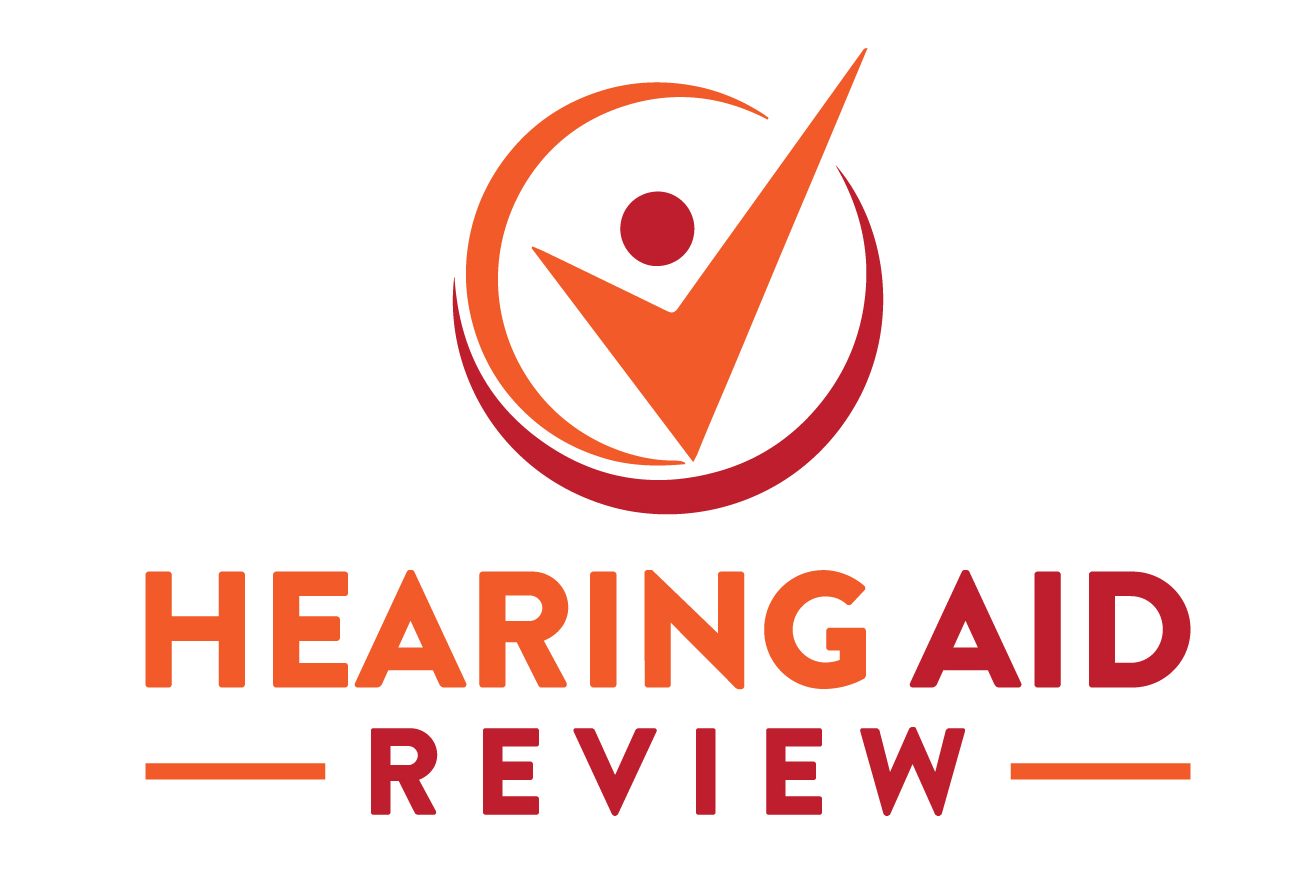