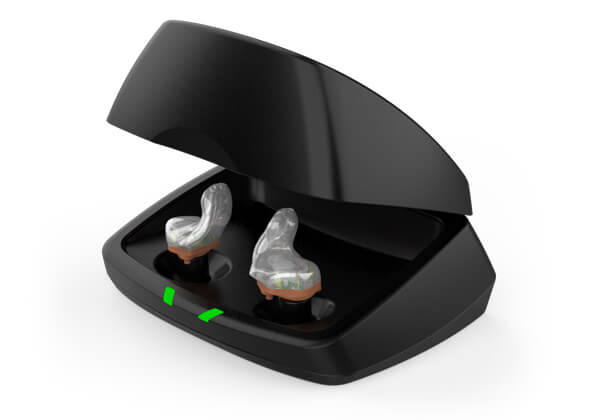 Sometimes the memories/programs would change spontaneously. Sometimes only one side changed and I would need to change programs to get them both back to normal.

Every 5-10 minutes they have a 3 second cut out. I have wondered if it is when they are adapting to changing situations when in auto (what they call “Normal”).

I run, and when running they sometimes think the vibration (I have touch sensitivity set to min) is a double tap so I hear the voice repeatedly telling me that they have gone back to the normal program as they switch between Edge and Normal.

Bluetooth connection is generally hit and miss. I lost count of the times I had to get it back by rebooting the phone after switching Bluetooth off and on did not solve the problem.

Eventually the stopped streaming phone calls.   I have switched Bluetooth on and off, restarted phone, unpaired and repaired (twice).  Uninstalled app then reinstalled. They continue to stream radio, YouTube, Google maps satnav, etc, but no phone calls. On the phone screen during a phone call the symbol tells me the phone is streaming the call to the hearing aids but nothing is coming through.

Eventually, all the problems undermined my confidence in the Livio Edge AI 2400 generally and especially on aids that are so reliant on an app.